More than 400 feet of steel and light, the Wall marks the height, depth and location of Upper Fort Garry’s west wall, which was demolished in the 1880s. Its layers scribe three continuous lines tracing the history of western Canada and of Upper Fort Garry. Viewing from left to right, the imagery begins with First Nations, Métis, and the fur trade. It then portrays European settlers and the events surrounding Red River’s entry into Canada. Finally, it depicts the remaking of the prairies, the building of Winnipeg, and the development of northern Manitoba.

The UFG Sound and Light Show, made possible through the generosity of Royal Bank of Canada, premiered at Upper Fort Garry Provincial Park on November 16th, 2016. The show brings a new dimension to your visit to the Park. Step back and enjoy this artistic interpretation of the Metis buffalo hunt.

New for 2018. Find out the currently playing show on the wall, and initiate a show, directly from your device. As more stories are added to the Wall’s video library, step back and have fun cueing up your choice to light up the thousands of LED pixels.

Please check the show time schedule on the day you plan to visit the park. The Sound and Light Show will be featured daily at the following times (every 15 minutes): 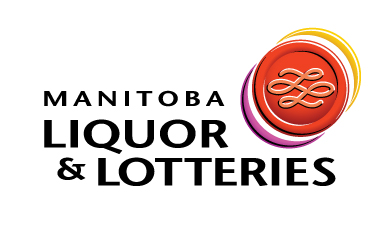 The Friends of Upper Fort Garry gratefully acknowledge the financial support of Manitoba Liquor & Lotteries in the design and construction of the Heritage Wall. Their sponsorship reflects the corporations's commitment to the development of its communities and recognition of the significance of the arts, heritage, and culture in Manitoba.